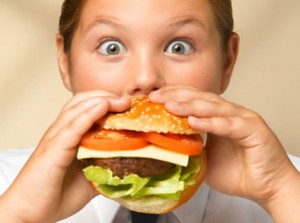 The main reason why obesity is regarded as a disease in Spain is that it has some severe health repercussion. It leads to the serious medical conditions like Type 2 Diabetes, organ failure and most importantly heart disease.

Obesity has been a tough topic and recently  the number of obese is increasing incredibly. As we all know America has a very high number of obesity cases ranging from 35.5% of men and 35.8% of women. Now Greece is joining the race with 27.9% of men being classified as obese and 25.6% of women. Spain is also not so far from the league having 24.4% men and 21.4% of women obese.

The food industry offer greater, saltier, juicier, sweeter and crunchier food. Many people like it. But are they healthier at all? The marketing team of most of the food industry  has been tabbed by many health experts as a major participant in the obesity epidemic. It is the result of constant exposure to today’s food environment, the recent modern food habit has been to drive people to desire to have high-calorie foods.

Now the food industries are working hard to save the people from the hazardous effect of the industrial food. However, the food industry trying hand to take effective measures to get rid of the problem through launching campaigns to bring healthier products to school children.

So is it safe to trust big food industries to help combat obesity. Unfortunately the answer is, NO.

The food producer of popular junk foods has an obligation to the stockholders to make the most profits, in order to reach the target they try their level best to make consumers to eat more and more. They always try to maximize the sale of their  company’s products. But there are facts that the junk food makers don’t want you to know about their products and the way how they promote them.

Unhealthy food which is very high in calories and the source of ten diseases include food rich in sugar, calories, fat, and sodium. The promotion includes cartoon characters or free giveaways to allure kids. Children see the promotion, and get attracted to the junk food world.

Those commercial advertisements include fast food, high-sugar breakfast cereals, candy, soft drinks, snacks and many more. But as compared to that you hardly see merely 100 TV ads per year for healthy foods such as veggies, fruits and bottled water.

In reality, hundreds of studies that looked at the health effects of juice, milk and soda, the likelihood of conclusions favorable to the industry level as the industry-sponsored the research program. So if a study is funded by the industry, then it is more likely to a kind of advertising than science.

Spain has a good arrangement of law and order in accordance to transportation. They have a very clear idea about the document that you have to carry … END_OF_DOCUMENT_TOKEN_TO_BE_REPLACED 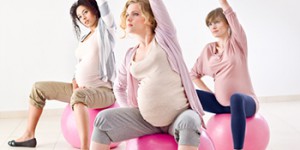 As we know earlier Spanish healthcare is of a high standard and very good as compared to other countries. It is however free for residents who work in … END_OF_DOCUMENT_TOKEN_TO_BE_REPLACED 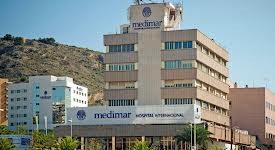